Pickleball in the Lake Area

The game of pickleball has been played in the Cowichan Lake area since 2011 with about 10 players playing at the Youbou Community Hall. In 2016, approximately 50 players were playing at community halls in Honeymoon Bay, Mesachie Lake, and Youbou. The Town of Lake Cowichan was approached in February 2016 by the group and approval was given to convert one of the courts at the 15-year-old Tennis Facility on Cowichan Ave. East to four temporary courts. In the fall of 2016, a private donor came forward offering to fund the renovation of the whole Tennis facility and in the installation of 6 outdoor pickleball courts.

The Cowichan Lake Pickleball Club (CLPB) was established in the 1st quarter of 2017 to address the needs of the pickleball community for additional facilities and coordination. In March 2017, the club presented a proposal to the Town of Lake Cowichan to convert the complete Tennis Facility to pickleball. Town Council approved our requests and the project was immediately undertaken and a state-of-the-art Outdoor Pickleball Facility with 6 courts was opened in July 2017. Today’s membership is over 100 players and continuing to grow. 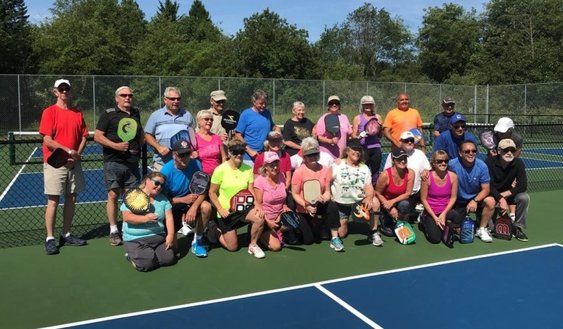 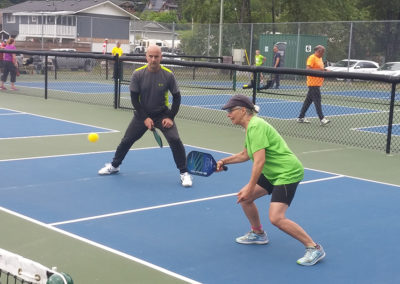 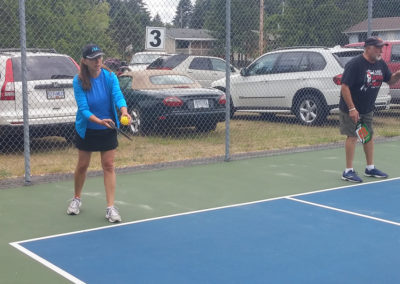 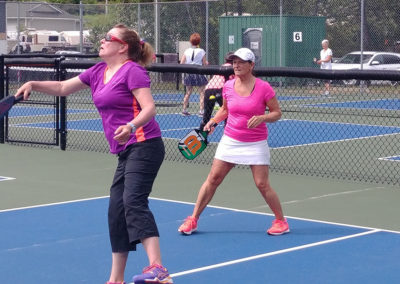 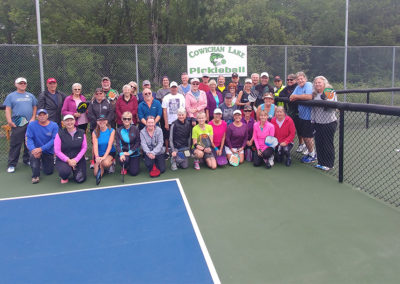 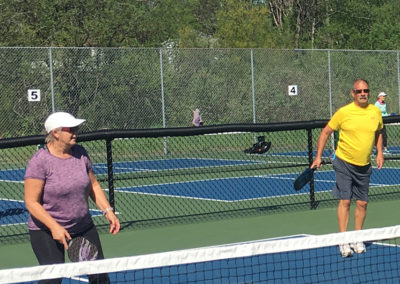 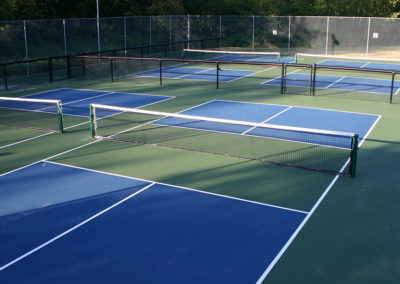 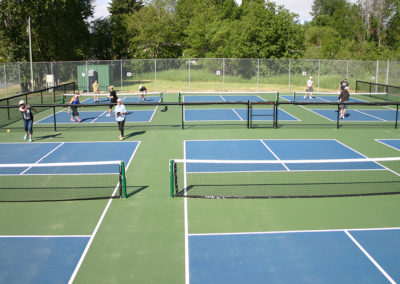